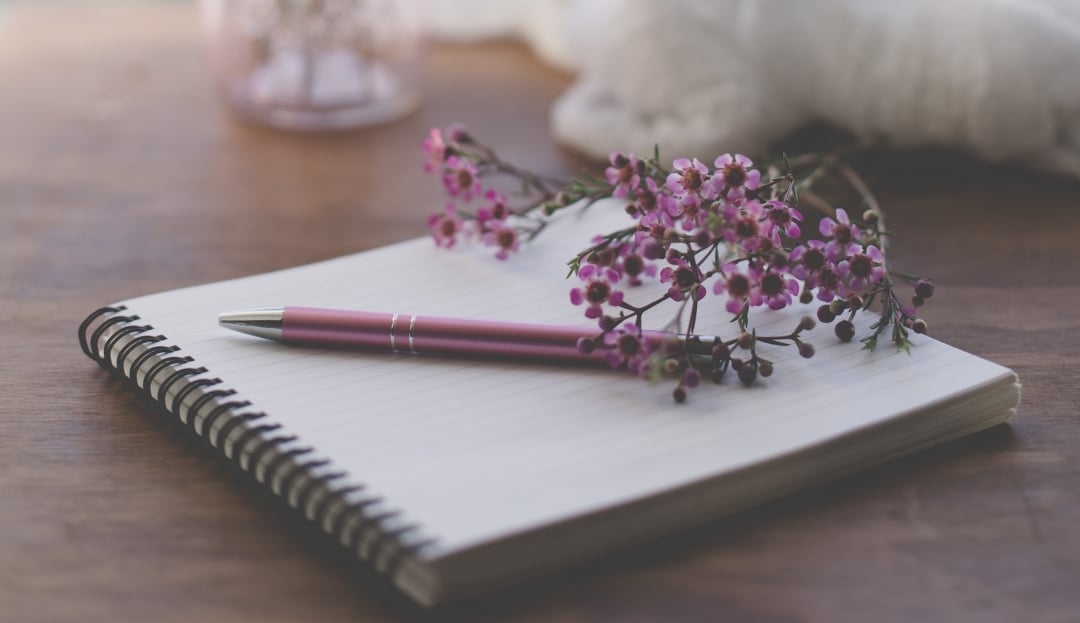 “Us midlifers know that life is for living, and we want to make the most of it” – Lisa, age 53

“I was around 46 or 47 when I started noticing changes in my periods. I was always regular, but now it was a complete blood bath! I had to work around my cycle because it got to a point where for 2 or 3 days I couldn’t leave the house without flooding – no matter how many tampons/pads I was wearing. It was so uncomfortable and embarrassing – especially when I occasionally left stains on chairs and had to try and cover them up and rush off to get changed. My doctor suggested the Mirena coil and that really did help slow things down – I still had periods, but they were manageable. The word perimenopause wasn’t mentioned – my doctor just said that heavy periods are common in women of my age. I was just happy that all was well again so didn’t really delve any deeper.

I was about 47 when I had a really scary attack of heart palpitations while on a short break with my girlfriends. I had been fast asleep and was awoken by what felt like a train rushing through the room! I immediately leapt up in the bed and looked around wondering where the noise/thumping was coming from – and realised it was coming from inside of me! I tried to take deep breaths and calm myself down and even though my heart wouldn’t stop racing, I stayed as calm as I could. Luckily, my friend I was sharing a room with used to be a nurse so she took my pulse and told me not to panic, but that we should get to the hospital as soon as possible. I had a barrage of tests and finally, my heart did stop racing, but it was a really scary episode. When I returned to London, I visited the GP and had some more tests and they all confirmed my heart was strong and healthy and just put it down to ‘one of those things.’ I then began to do my own research and found out that palpitations could be due to hormone fluctuations. That and the heavy bleeding made me realise I was probably perimenopausal, so I started looking into it more. Funny how you always think ‘oh that’ll never happen to me”…Oh blimey, how wrong could I have been!

It was when I was 50, along with worsening hot flushes, that the anxiety attacks began and I really freaked out. I had never had anything like it before. I would wake up at 3am with an impending sense of doom and panic with the most awful thoughts going around my head. I would worry that bad things were going to happen all the time and would go dizzy and sweaty when I was driving, imagining that I was going to crash or the bridge I was driving across was going to collapse. I knew that I had to ‘get a grip’ or get help. The doctor listened and immediately sent me for blood tests to rule out any other problems such as irregularities with the thyroid. When the tests came back, she said that my oestrogen levels were very low – almost non existent – and offered me HRT. We went through my medical records and discussed the pros and cons, and I decided to give them a go.

I’ve been on HRT on and off for 3 years and feel mostly great. I’m not sure whether it’s just down to that, but I definitely know my meditation, breathing and workouts are also helping me to keep happy and healthy. If I don’t look after myself with a good diet (including treats like wine and cake now and then!), working out and relaxation, it really has a negative impact on my wellbeing.

It’s great that we are talking more openly about menopause and that there are things such as the Health & Her Menopause App and supplements to support us on our menopause journey. Being informed and having knowledge, latest research, and helpful suggestions at our fingertips is a massive positive for us midlifers who know that life is for living, and we want to make the most of it.”

Go back to expert advice